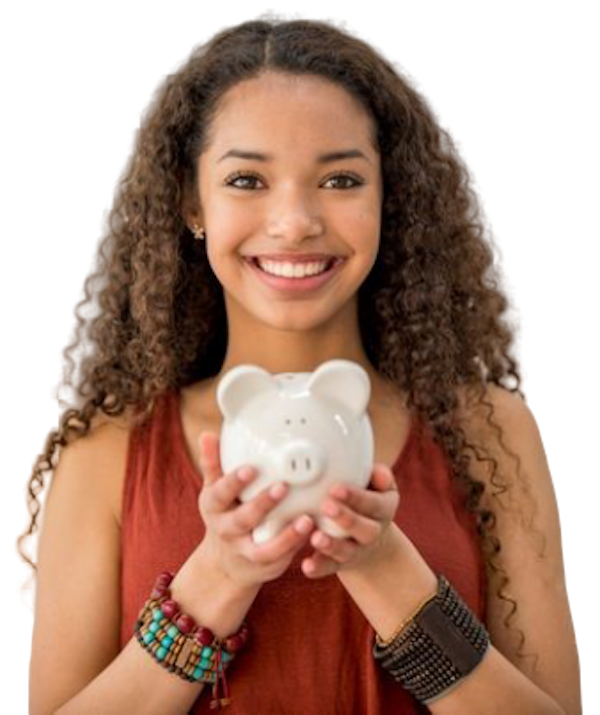 What is Financial Garden?

Financial Garden is a financial education company serving both students (grades K -12) and educators through our mission to improve the financial health of our communities. We have formulated a curriculum using a hands-on approach inclusive of games and activities appropriate for any age. In just 60 minutes, people are learning how to make money work for them through our uniquely designed interactive curriculum! 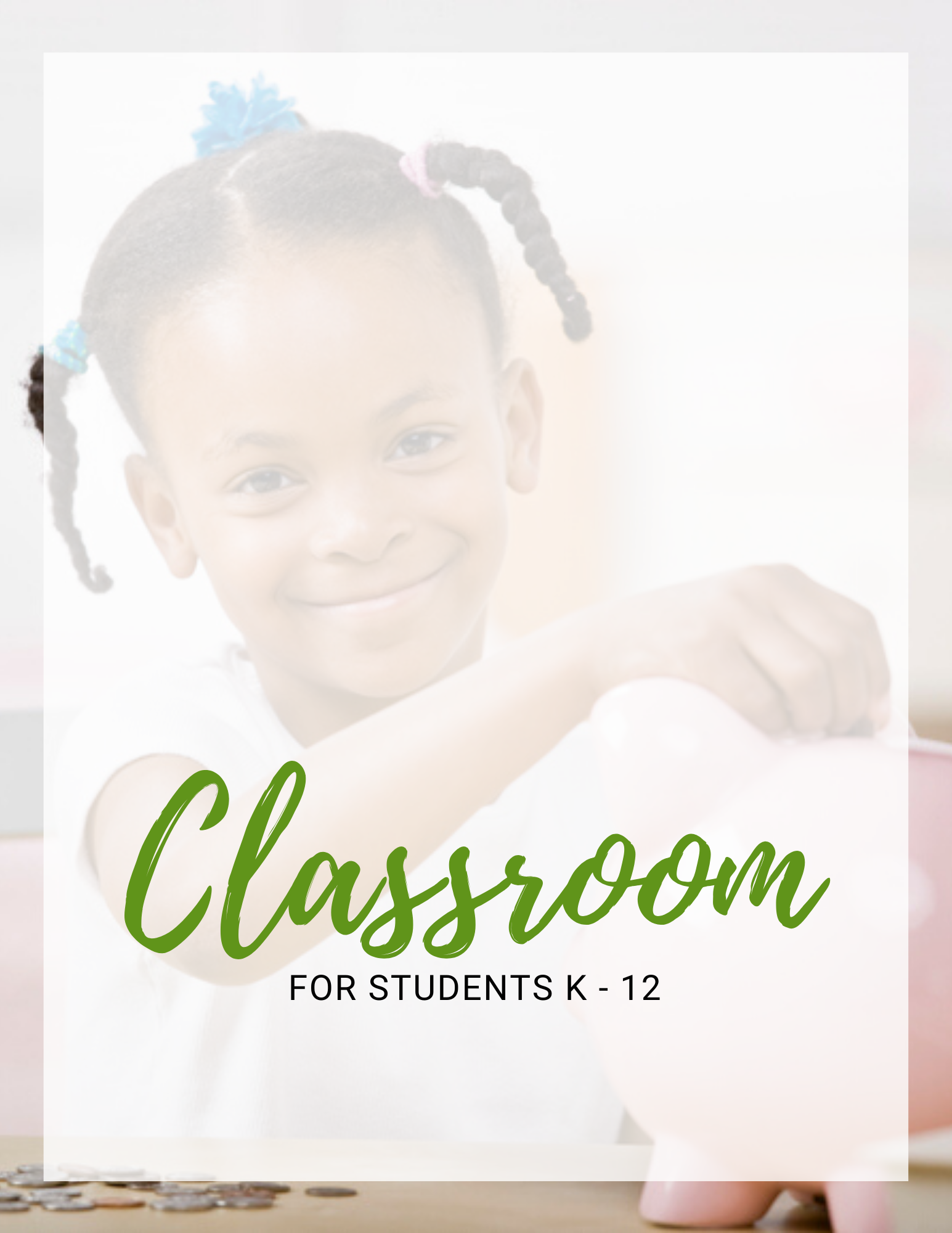 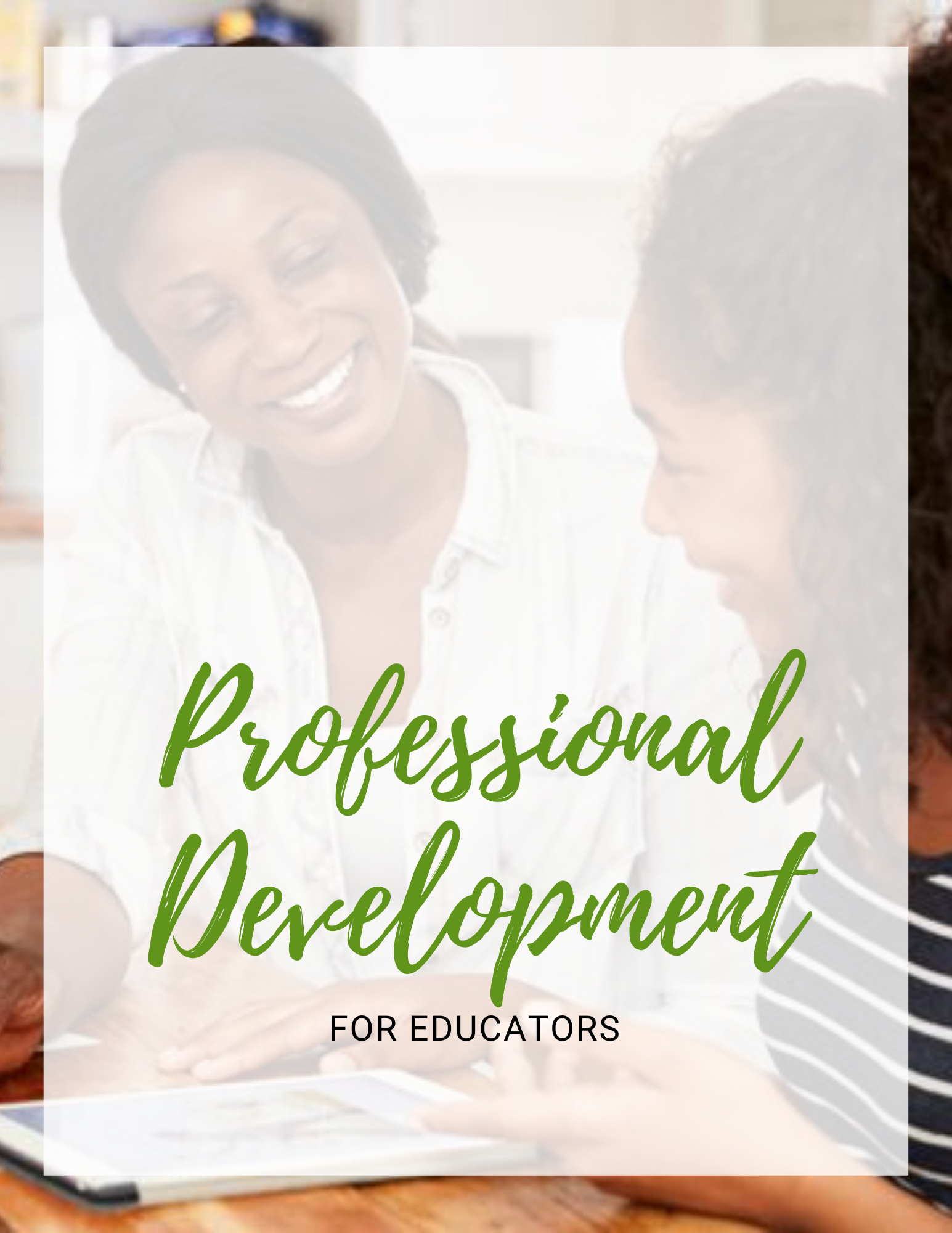 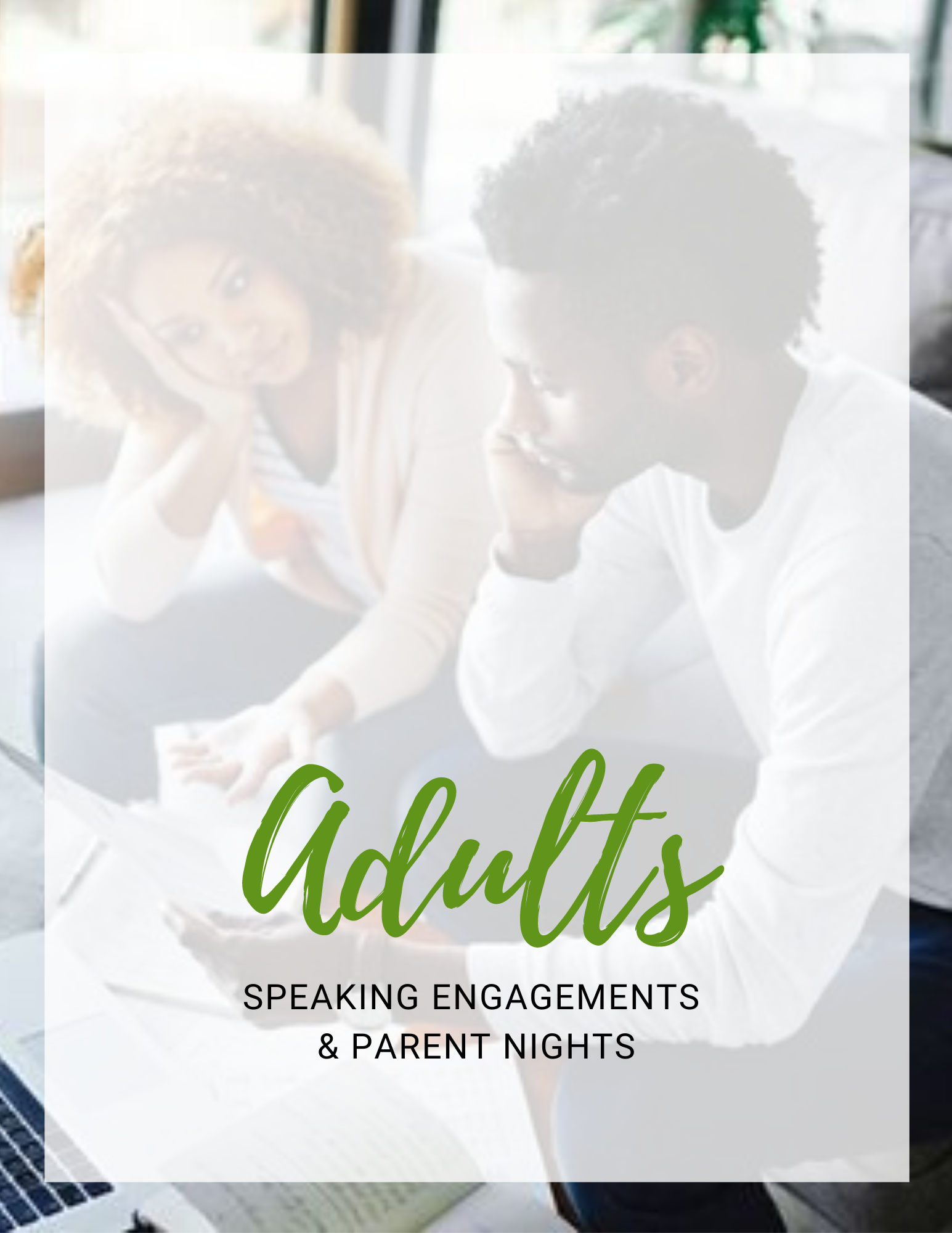 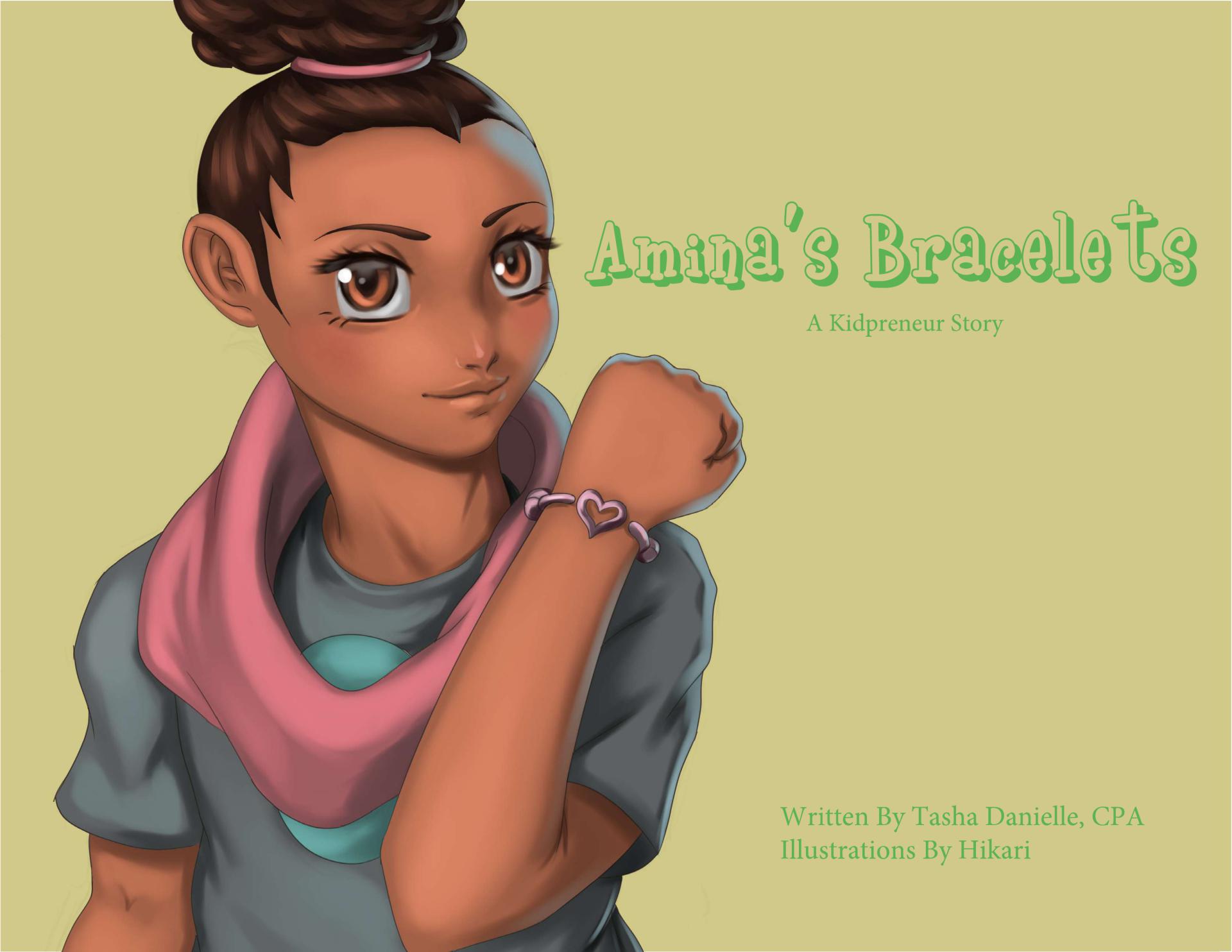 Find out how Amina’s parents help her earn money through entrepreneurship to reach her goal!

Tasha Danielle, CPA, founded Financial Garden during her journey of eliminating $80k of debt before the age of 30. Tasha’s grandmother taught her about finances at an early age and this influenced her to become a financially responsible millennial. However, it became apparent that not all of her peers were exposed to money lessons at a young age and most of them struggled financially. After working with youth for several years, she realized their lack of financial literacy. As a result, Tasha decided to plant seeds of financial literacy at every age by formally founding Financial Garden in 2014.

My students learned how to earn and count money; which helped with improving their math skills. The kids also learned the importance of saving and giving money to a charity.

I loved the Financial Jeopardy game played at the end of the program. This allowed me to see all the progress my students had made.

I watch 'Shark Tank' all the time, but I never sat down and thought about starting a business until Financial Garden taught us how.